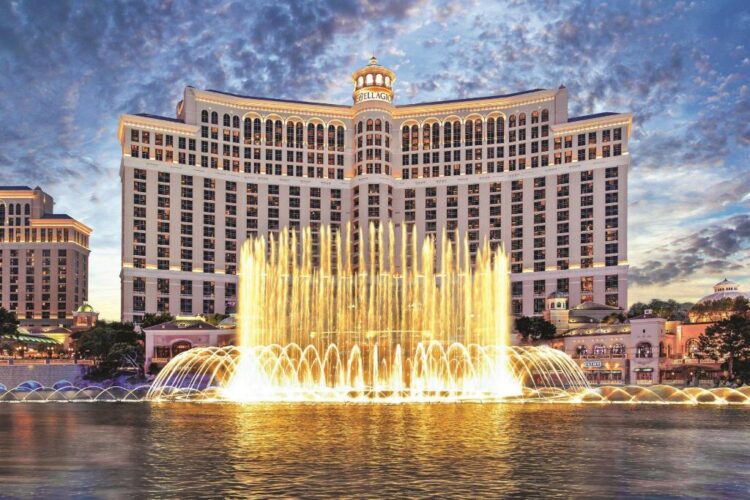 Las Vegas is the ultimate tourist destination of the world. The glitz and glamour of the lively city attracts tourists and travelers from the various parts of the world throughout the year. The city is home to some reputed hotels in the world. Luxury hotels mainly form the bulk of the hotels in Vegas. The best Las Vegas hotels are known for offering the best in terms of accommodations, dining and facilities and services. Most of the hotels of this city have casinos.

Owing to its importance as one of the leading international tourist destinations, hotels have dotted the entire city. If you are interested in playing in the casino or looking to gorge in some mouthwatering delicacies, then the different hotels are the right choice for you.

Be sure to have an ultimate comfortable stay in the hotels of the city. Coming with ample of modern services and facilities, the accommodations make a complete holiday for the different guests. No matter whichever hotel you have your reservation; all of them will give a real feel of the bustling feel of the city. Starting for the architecture to the interior decorations and more, each and every hotel of here have a distinctive appeal of their own.

With so many reputed hotels, it is actually difficult to pick the best Hotels in Las Vegas. However, there are indeed some hotels which for more than one reason stand apart from the rest.

This Five Diamond winner hotel and casino is tucked on the Vegas Strip and is known for its elegance. There is a casino in this hotel which attracts gamblers from different parts of the world. However, the crowning glory is the Fountains of Bellagio, which is a choreographed feature of water that performs in sync of light and music.

Considered the best among the different hotels of the city, MGM Grand Las Vegas, is the second biggest hotel in the whole world. With five outdoor pools, waterfalls and rivers, Grand Spa, CBS Television, MGM Grand Garden Arena and many more, this hotel is Las Vegas in itself.

4. The Venetian in Las Vegas

Tucked on the eastern part of Las Vegas Strip, the Venetian has over 4000 rooms and suites. Resembling Italy’s St. Mark’s Campanile replica tower, this grand hotel and resort is the ultimate place to have a vacation of a lifetime.

Together with their owners and franchisees, they’re taking Marriott.com to a new level of global growth, launching innovative new brands, expanding in emerging markets and solidifying their position as a world-class hospitality company.