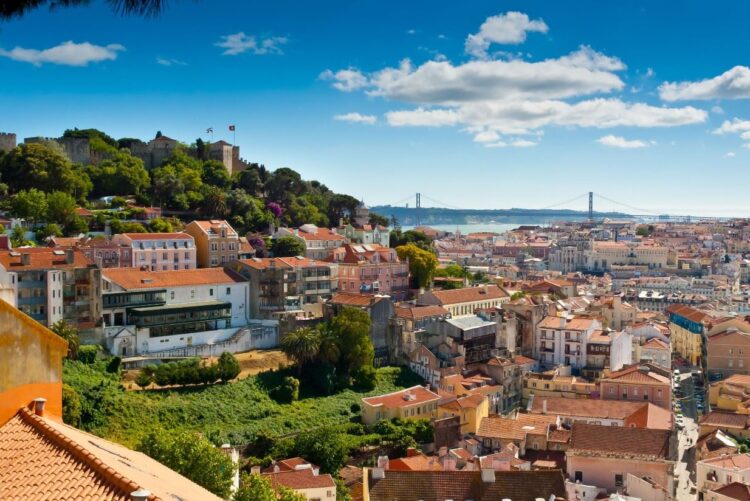 Europe’s most western capital, situated on the coast of Portugal, offers the perfect blend between a 21st century metropolis and a historical goldmine.

Today’s Lisbon owes a lot to its historical past, which dates back to around 300,000 years.

During the 15th century, Portugal enjoyed an abundance of wealth and prosperity because of it’s off shore colonies. Reaching the shores of Africa, India, the America’s and Asia, Lisbon quickly became the world most prosperous trading centre.

The earthquake of 1755 however, destroyed the majority of the city, which led to a major reconstruction, which saw the birth of some of Lisbon’s “commercial hubs”, which today, are lined with Art Nouveau cafes and designer shops.

Along with the biggest shopping mall within the Iberia Peninsula – Centro Commercial Colombo – Lisbon serves up an a truly remarkable shopping experience for those wishing to pick up some outstanding gifts or who simply want a refreshing dose of retail therapy.

Contrasting beautifully with these areas are Lisbon’s cultural hotspots – breathtaking churches, renovated palaces and an impressive castle are examples of the city’s long standing heritage which certainly hasn’t been forgotten in a city so vibrant.

Combined with the numerous museums of ancient and modern art they all help to add to Lisbon’s unforgettable cultural charm.

Head over to the west of the city, and you will find yourself in one of the worlds biggest urban parks, the perfect setting to unwind, before you take a breath and step back out into one of Europe’s most beautiful capitals.